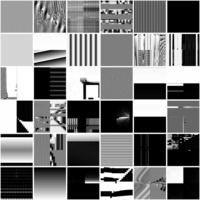 This is my first Clojure program — a port of a Scheme program I wrote a while back.  It generates random expression trees and renders them as greyscale images.  There is support to mutate and mix expression trees. 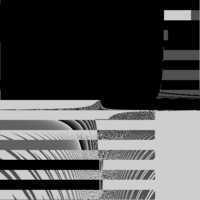 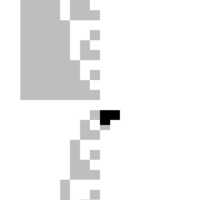 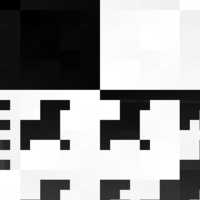 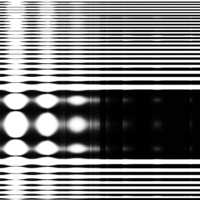 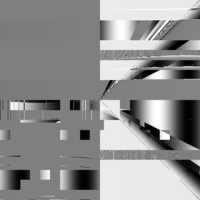 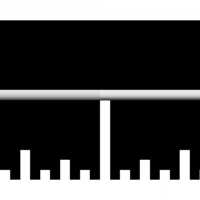 Are object systems necessarily more complex than lambda evaluators? Or is this just another demonstration of how Lisp code/data unification is more powerful?

If message send and function calls are decomposed into lookup() and apply(), the only difference between basic OO message-passing and function calling is lookup(): the former is late-bound, the latter is early bound (in the link-editor, for example). Is OO lookup() the sole complicating factor? Is a lambda-oriented compiler fundamentally less complex than a OO compiler?